About The Weird Podcast

What is this thing, exactly?

What do all of these things have in common? They are investigated by a small group of government agents dedicated to finding the truth. The problem is, budgets have been cut so all the Agency could afford for travel is a used Ford Fiesta. 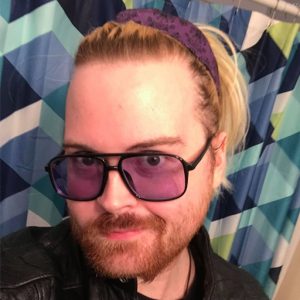 Hal Bishop (Scottye Moore) is pushing papers at the CIA when he finds himself unexpectedly and unexplainably transferred to The Department of Transportation. More specifically, to the Department of the Weird, a tiny, unacknowledged office that lives in the bowels of the DOT, tasked with responding to any reports of the paranormal, supernatural, or just plain weird. 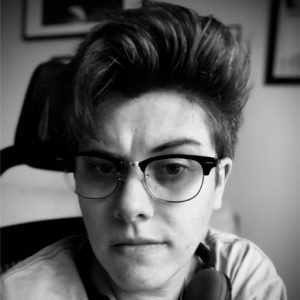 Ash Delaney (Megan Danger) is the head and sole member of the Department of the Weird. They would love to tell you all about how they once got carried across town by The Mothman or lost the ability to accurately perceive time after getting attacked by an angry psychic in Montana. Hal Bishop would rather stick his arm down a garbage disposal.

At its core, The Weird is a wildly nerdy show created with wildly nerdy love (they say it's the purest kind) by three queer, nonbinary folks with varying levels of Brain Worms who wanted to show listeners a good time playing a funny, spooky game.